You are here: Home / Stuff Other Than Money / You Owe It to Yourself to Answer This One Quick Question Today

Every once in a while, something happens to make you think about life.

Cheesy and I were having dinner when our landlady showed up with bloodshot eyes and a red nose. She said the new dryer would come tomorrow and, without pausing to take another breath, told us her husband had been hospitalized earlier this week. After a hectic rush to the emergency room and a series of tests, the medical team found a problem with his heart. He had gotten to the hospital just in time, they told her. 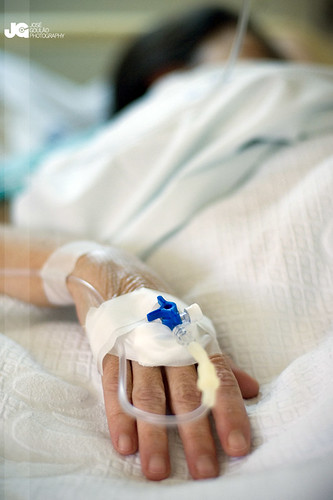 Apparently heart disease runs in his family because his father suffered a heart attack while enjoying a nice walk to a friend’s house. Later in the day, the police came to inform his wife of his death.

Life is short. And the end could come at any time.

Take, for example, my friend’s dad. He went to work in the morning like he did on any other day. After lunch, he didn’t feel well and decided to take a quick nap on the couch. He never woke up.

My cousin’s friend, a guy in his 30s, went jogging within his apartment complex. When the security guards found him, he was no longer breathing.

My grandfather, whom I’ve never met, fell from his bicycle one fine afternoon and died of internal bleeding a few days later when my dad was just a boy. 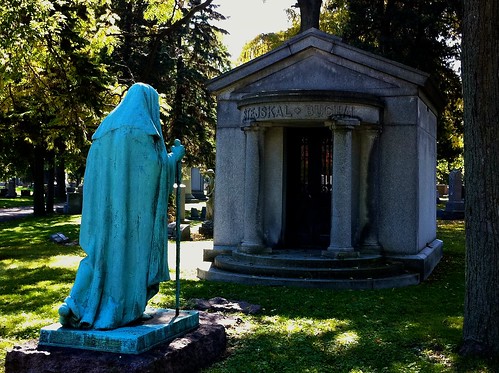 Even when death is not as sudden, news of its imminence can come out of the blue. Cheesy and I both lost our dads to cancer. A close friend of my mom’s succumbed to the same disease.

Nobody is ever prepared for life to end.

Maybe all we can hope for is to have lived a good life when the time comes.

I’m sure you’ve heard that that nobody on their deathbed has ever said, “I wish I had spent more time at the office.” I don’t know whether there’s any truth to this. I read somewhere that Conrad Hilton’s last words were about shower curtains, but then I also read somewhere else that it wasn’t true.

But forget about Conrad Hilton. This is one question only you can answer: What’s a good life for you?


For me, a good life is one spent experiencing as much of the world as possible and having fun with my loved ones. I have no problem putting my work in the backseat; money is just a means to an end and career achievements are just a bonus.

If you know your answer, you’re one of the lucky ones. Many people just go through the motions without ever realizing that there could be more to life. They end up wasting too much time on things that don’t bring them any meaning or happiness. And they may only realize this mistake when time is running out.

Don’t ever forget your answer. Write it down in several different places if you have to. Make it a priority and go make things happen.

Your 3 Biggest Household Expenses and Why You Should Focus Your Travel Savings on Them
The Crazy-Detailed Guide to AirBnB (With $25 Coupon + Pictures!)