You are here: Home / Flights (and Other Modes of Transport) / Money-Saving Holiday Travel Booking Tips

Now’s your last chance to grab some holiday travel deals. Holiday fares tend to shoot up in price at mid-October, according to Kayak. The difference can be up to 17 percent for Thanksgiving fares, 51 percent for Christmas fares and 25 percent for New Year’s fares.

So if you want to book some holiday fares, do it now.

Tip: The best way to cut down on your holiday travel spending is by going against the flow. Do the opposite of what other travelers do and you may just find little pockets of cheap fares in the midst of all the holiday price hikes.

The best time to get holiday travel deals

The best times to book domestic U.S. flights are in early September for Thanksgiving; and early October for Christmas and New Year’s.

For international flights, it’s best to book as soon as you can, at least one month before your travel date.

The cheapest dates for travel during the holidays

The peak holiday travel dates are usually also the most convenient dates to travel. If you want to save on airfares, you may have to be flexible with your plans.

When to fly to get cheap airfares:

The cheapest destinations during the holidays

If you’re spending the holidays with family, then you have no choice when it comes to your destination. But otherwise, you could score some great holiday travel deals on Thanksgiving week if you’re traveling internationally, for example to Europe or Asia.

Business travel to and from the U.S. cease during the Thanksgiving week, but it’s business as usual elsewhere.

This means Thanksgiving week is actually a slow week in the international travel industry, when discounts, promotions and special offers abound. At the same time, hotels and other travel necessities outside the U.S. remain within the normal price range.

When you’re looking for travel deals, it pays to do things differently than other travelers. 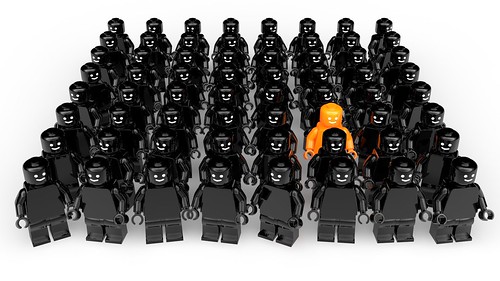 You could always get some travel savings by doing more research than other people do.

One way to do this is by signing up for fare alerts from websites like Airfare Watchdog or Kayak. Don’t forget to check the airline websites, too, because they may offer exclusive promotions.

And don’t stop after you buy your tickets — track the fare to see if the price drops because you could possibly get the difference refunded. Monitor the airline website or sign up to a fare-drop alert service like Yapta.com.

You could also save by taking on some inconveniences that turn other travelers off.

For example, you could travel to and from a smaller airport, which usually means cheaper fares. If you do this, don’t forget to factor in the extra cost of traveling to the smaller airport.

Also consider taking connecting flights instead of a non-stop one, especially if there’s little risk of ice or snow impeding your journey.

And if you’re not in a hurry, taking the bus instead of flying could tremendously cut your travel costs.

Paying for Things While Traveling: Credit, Debit, Cash or…?
5 Essential Things to Do Before Traveling With a Credit Card