You are here: Home / Stuff Other Than Money / 5 Things You’ve Probably Done That Could Get You Arrested While Traveling

You’ve watched Locked Up Abroad and, while you sympathize with the storytellers, you can’t help but feel like maybe they deserve their jail sentences.

Letting a “friend” you just met pack your bags; traveling to war-torn countries; swallowing tiny, plastic-wrapped pieces of hashish — only crazy people do these things. You’re not crazy; therefore you’ll never find yourself in handcuffs.

If that’s what you think, as you read further, count the number of things in this list you’ve done.

1. Paying for a transaction entirely with coins

Two Chinese tourists paid for the first night of their hotel stay in Paris with 70 one-euro coins. When they tried to do the same thing on the following night, the hotel owner called the police. The two men were detained and their room was searched.

The French police found 3,000 one-euro coins in the room and 700 more on one of the men. All these coins weighed 28 kg in total.

The police suspected the men of forgery, but the coins were authentic. They had bought the coins from scrap metal dealers in China, who often found coins in unwanted European cars.

To avoid something like this, stick with credit and debit cards as your main methods of payment when you travel. Only carry and use cash when you have to, especially when the cash in question is heavy enough to trigger excess-luggage fees.

An Italian tourist ate at a high-end NYC steakhouse and, when the $208 bill came, realized he didn’t have his wallet with him. He offered to leave his iPhone behind while he gets his wallet from the hotel, but the restaurant wouldn’t have any of it. 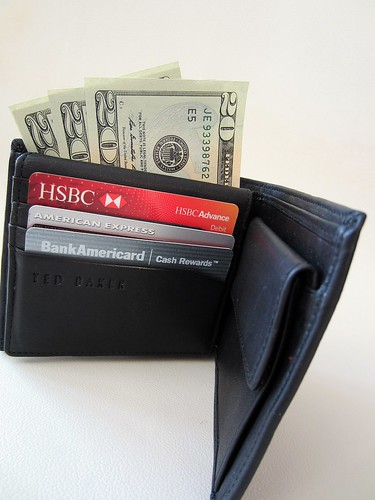 The police was called and the tourist spent the night in jail. Later, the court dismissed the misdemeanor case and he ended up paying the restaurant a total of $219.21. There’s no mention of whether this included tips.

3. Picking up an abandoned item

Ever found a dollar on the ground? Well, if you’re in NYC, don’t pick it up.

A tourist from Atlanta found a purse lying on a park bench at Central Park. Upon further inspection, he found $27 and no ID. He took the cash out of the purse, at which point some policemen suddenly appeared and cuffed him. The purse turned out to be a prop for the strange “Operation Lucky Bag” the NYPD was running.

In another crazy example of the “Operation Lucky Bag”, the NYPD staged an elaborate car chase. One speeding car braked right by a mother and her teenage daughter, followed closely by the second car. The driver of the first car ran off as the plainclothes policemen from the second car pursued him on foot.

The teenage bystander approached the open door of the first car to get a closer look and called her mother over when she saw a big bundle of money inside. Police officers promptly appeared and arrested the pair, even though they didn’t even touch the money.

5. Having insufficient balance at the bank

In Dubai, it’s a criminal offense to bounce checks. In the 2008 Dubai real estate crash, quite a number of businessmen failed to pay their business debts and were jailed. 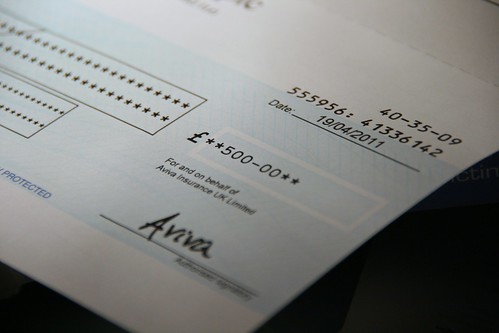 One particular property developer, a Briton by the name of Peter Margetts, bounced 49 checks and got a 46-year sentence. The sentence was later slashed to 23 years. In 2012, he went on hunger strike in jail to protest his sentence and suffered a stroke as a result.

Margetts put an end to his hunger strike when the attorney-general recommended that the court change the way it prosecutes such cases. However, the court rejected the recommendation, which would have dramatically reduced Margetts’ sentence.

As of September, 500 businessmen were estimated to remain in Dubai jails.